Financial Stress, Life Stress and the Will to Live


The news has been blanketed recently with remembrances of comedian Robin Williams (photo below), who reportedly committed suicide at the age of 63. His premature death shocked many given his obvious and well publicized successes.

And, while I will admit to being surprised initially as well, upon a bit more reflection his suicide wasn’t out of the ordinary given what I have observed over the years and decades. While superficially Williams seemingly had it all, in the departments of what really matters, he had a lot of big problems. He had long-term struggles with substance abuse, was involved in two failed marriages and acrimonious divorces and had financial stress despite all the money that flowed his way. Reports have since suggested that he was under duress to sell one or more of his homes and was in potential danger of bankruptcy. 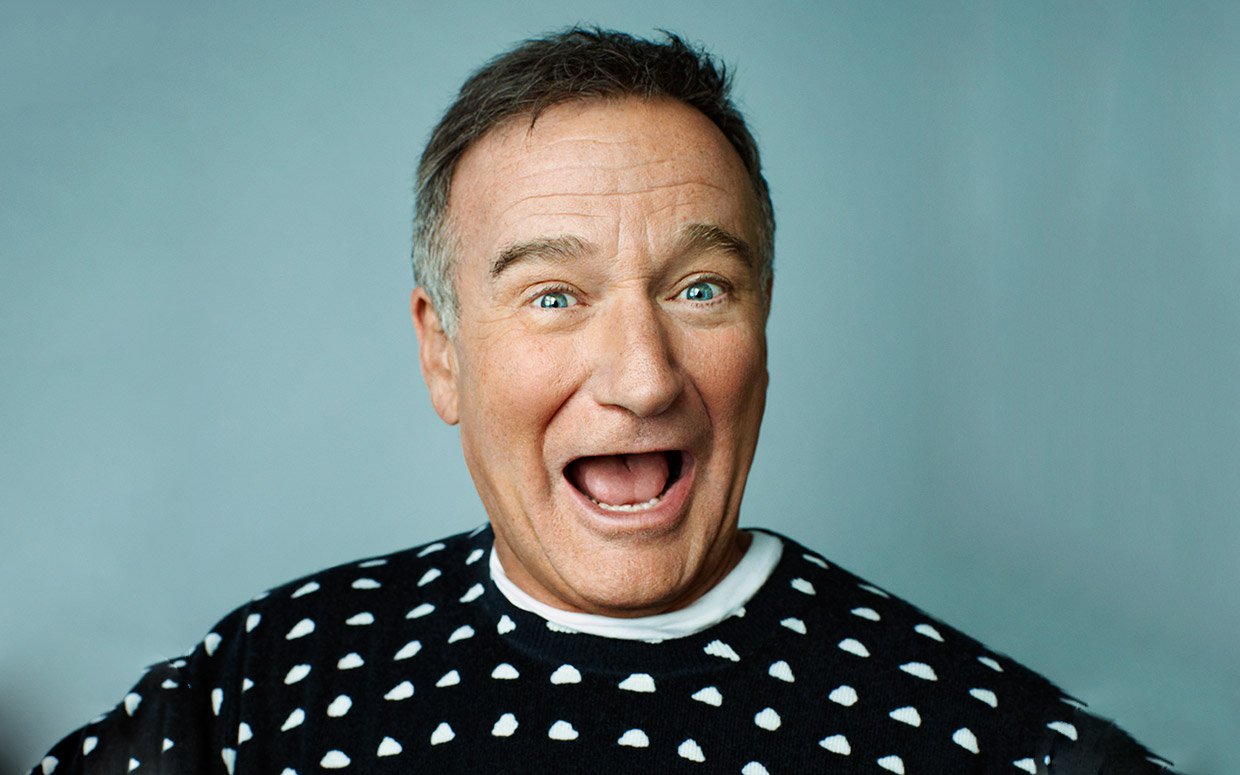 My Neighbor’s Will to Live

My next door neighbor, who is in his early 50s, has an incurable and insidious brain cancer. But, his optimism and will to live is unbelievable. He is the consummate family man. He has always been fully devoted to his family and providing for them.

While I think he earns a solid living in a corporate job, he is a pauper compared to a guy like Robin Williams. Also, unlike Williams, he still has children living at home. While my neighbor’s life expectancy is likely much less than Williams’ life expectancy was before he chose to kill himself, my cancer stricken neighbor refuses to give up hope of beating his terrible health condition.

My neighbor has no where near the wealth of Robin Williams. But, he seems to have a stable home life and is the kind of guy who is at home on evenings and weekends with his family rather than out drinking and doing other stuff.

Lessons Learned from Robin Williams and my Neighbor

One of my favorite expressions comes from psychologist Dr. David Myers, author of the book, The Pursuit of Happiness. “Satisfaction isn’t so much getting what you want as wanting what you have. There are two ways to be rich: One is to have great wealth, the other is to have few wants,” says Myers.

I love that! Of course, it’s “easier” to be satisfied with what you have when you have relatively a lot (and are wealthy). But, as the sad Robin Williams saga points out, having a lot of money doesn’t insulate you from life’s problems. It’s easy to think of many sad personal stories among the Hollywood crowd including the late Michael Jackson.

I’ve long advocated taking a holistic approach towards personal finances. Having a lot of money isn’t worth much if you have neglected family and friends, and your health including your own mental health. Be sure to invest in all of those as well as in your own investment accounts.