Update: Sadly, the tragic events at Sandy Hook Elementary School in Newtown, CT are another grim reminder of the carnage that can result at the hands of a mentally unstable/evil shooter. There are sensible steps that you can take to protect yourself and loved ones. Institutions including schools can and should implement these steps as well to protect those in their care.


We all have various forms of insurance - health insurance, auto insurance, home insurance, disability insurance, among others. Events like the recent horrific movie theatre shooing in Aurora, Colorado and the September 11 terror attacks cause personal catastrophes which inevitably catch victims off guard.

Of course, you wouldn't want to go through your life not going anywhere or doing anything out of fear of being harmed. While you can't buy insurance to protect yourself in these circumstances against crazed and ruthless attackers, security experts highlight numerous things you can sensibly do to greatly decrease your chances of being harmed.

Advice From a Navy Seal


Brandon Webb, a former Navy Seal, offers the following advice for protecting yourself wherever you go: 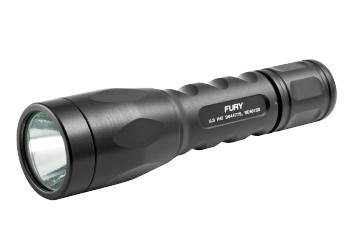 In addition to the high powered flashlight recommended by Webb, additional tools that may be of use in protecting yourself include mace and a taser gun (be sure you understand your state's laws).

Advice From a Psychologist and Crime Expert


Dr. Brian Russell is a psychologist who is frequently interviewed on major network's coverage of high profile crime cases. He offers the following advice much of which was prompted by women being harmed by men who they didn't properly check out (although the advice can apply to many types of human relationships):


"...consciously under-estimate your ability to spot a dangerous individual, maintain a healthy suspicion of strangers' motives, particularly in the nightclub/bar environment, and be ever-vigilant when it comes to potential threats to your and your friends' safety.  You shouldn't have to do any of those things, but they just might save your life."


"A new Harvard study found that the Internet is not that dangerous a place for kids because relatively very few of the adults who use it are predators.  OK, of course the vast majority of adults are not predators.  We all knew that.  But it does nothing to negate the fact that there are predators out there, and they do use the Internet to meet kids, so parents should be just as vigilant as ever about monitoring what their kids are doing online.  Saying it's not that dangerous because most users are harmless is like saying it's not that dangerous for women to go home from bars with men they just met there that night.  Yes, more often than not, the men probably wouldn't harm the women, but as we've seen many times...it's very difficult to spot the dangerous ones in advance, so the only solution is to remain on guard - not paranoid, ‘don't-leave-the-house' on-guard, but ‘look-out-for-yourself-and-your-friends' on-guard, where you take time to get to know people in relatively safe environments.  Likewise, there's no way to spot those relatively-few predators on the Internet in advance, so parents have to remain on guard - not paranoid, ‘don't-go-near-the-water' on-guard, but sensible, ‘swim-with-a-lifeguard' on-guard, looking out for their kids, making sure their kids aren't swimming in the most shark-infested waters (like adult chat rooms), making sure their kids aren't giving out personal contact information, etc., and teaching their kids to remain on guard as well."


And, finally a book recommendation from Jeff McKissack who teaches profiling and threat assessment to keep folks out of trouble. He recommends Gavin DeBecker's book, The Gift of Fear (Dell) which he calls a "classic in the field." DeBecker is a leading authority on profiling. 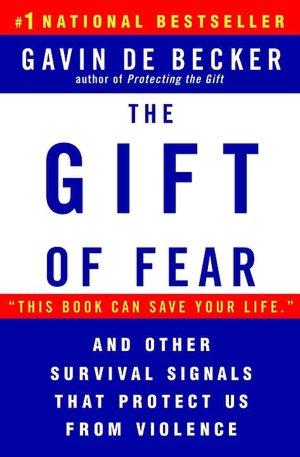