How CNBC Profits From Investor Anxiety


During the sharp stock market slide late in 2008 and in early 2009, investor anxiety mushroomed. It was the worst I had seen in my adult life as an investor, financial advisor and now a writer fielding questions and comments from readers around the globe. (You have to go back more than three decades - to the mid-1970s - to find a similarly harsh period.)

Periods like this are prime time for advertisers pitching gold and other precious metals. According to the Nielsen ratings, CNBC's viewership spiked 51 percent higher in October, 2008 (when the stock market slide really accelerated) versus the month before. Viewership remained elevated throughout last fall and winter. CNBC has been flooded with ads from various gold firms like "U.S. Gold Vault," which also runs longer format ads (infomercials) selling gold in the form of coins. 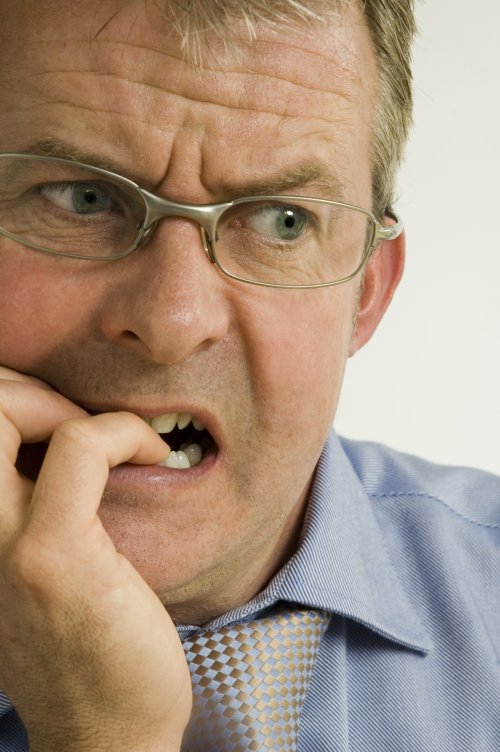 In the CNBC infomercial, the pitchman for U.S. Gold Vault sneeringly refers to savings accounts as only paying 3 percent and then says, "That's ridiculous!" Well, over the past 200+ years, gold's annual rate of return has been just barely half of that - coming in at just 1.7 percent.

The U.S. Gold Vault man then proceeds to say how investing just $50,000 in gold could allow your investment to grow to $166,000 if gold simply goes to $2,000 per ounce. With gold recently trading at $900, it would appear that the folks are U.S. Gold Vault aren't so good at math and should consider investing in a calculator. (And their analysis assumes you could sell their coins at prices that have risen as much as pure gold - more on that in a moment).

I called the company's toll-free phone number to "learn more." I quickly had a "Senior Gold Specialist" on the line who kept telling me, "Write this down for me." (Little did she know that I didn't need prodding to take good notes). It turns out that the $114 coins they are selling on CNBC have just 0.1 ounce of gold in them. But, that's not the least of it.

After clarifying that I wanted to protect my assets and have profit potential from my investments, the sales lady then explained that buying the small coin as was advertised on the CNBC infomercial was not the way to go. She said that she advises her clients to buy a coin set which "should have better value." A set includes, in addition to the 0.1 ounce coin, a quarter ounce coin, half ounce coin and a full ounce coin.

CNBC never conducts or highlights the kind of analysis I've done about investing in gold or compares it to alternative inflation hedges. And, they have on guests who are gold advocates and cheerleaders like Peter Schiff and Howard Ruff, despite their dismal track records because they say nice things about gold which is music to the ears of advertisers like U.S. Gold Vault.

The April, 2009 ratings are in and there's some bad news for CNBC that might be good news for investors. Anxiety levels are apparently back to near normal as evidenced by the fact that CNBC's viewership sank to the lowest levels since August, 2008. The recent good economic news combined with a snap back in global stock markets has caused investors to not watch as much stock market coverage on television.